Black Friday 2019: The biggest tech retailers to keep your eye on

Although Black Friday sale events have massively diversified in recent years, tech deals are still at the forefront of the biggest sales event of the year. It goes without saying we all love the fabulous fashion deals and tantalising travel offers at the end of November, but it seems we’re all still a sucker for the latest tech - especially when it’s discounted. This year, we’ve rounded up our favourite tech retailers so you know where to look for the biggest and best deals.

As one of the UK’s best-loved catalogue stores, Argos is one of the key players when it comes to awesome Black Friday offers. In past years, they’ve reported upwards of 75 million hits to their website on Friday alone. This year, we’re expecting their deals to go live around 9pm on the Thursday night, and with big brands like Bose, Apple, and Samsung in the mix we’re certain you won’t want to miss out this year.

Last year’s top picks included £150 off the Philips 58" 4K Smart TV which was at its lowest ever price of £449. The Apple iPhone 8 was also reduced by £50, and tech fanatics were loving the £40 discount on Garmin’s Vivosport Smart Activity Tracker. So whether you’re in the market for a new television, laptop or innovative vacuum, you can bet you’ll get your hands on it for a cracking price at Argos.

Head over to the Argos Black Friday page or register for the mailing list ahead of time to be the first to hear about their plans for the big day. Whether it’s outstanding deals on consoles or a flash sale on desktop PCs, this is the easiest way to make sure you don’t miss out on the best discounts. 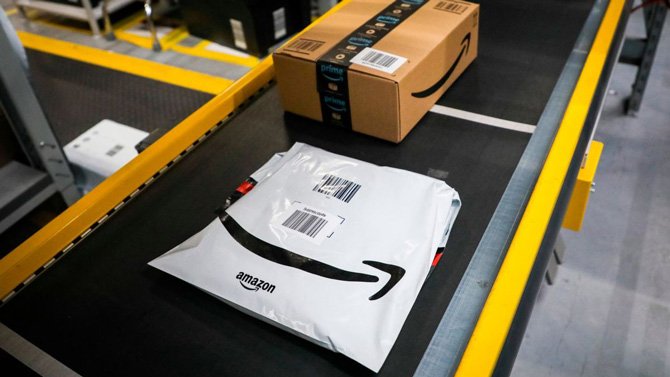 It goes without saying that epic deals will be flowing fast and heavy over at Amazon throughout the Black Friday period. Known for their infamous lightning deals and daily deals, Black Friday is set to be even bigger and better with eye-watering discounts across Amazon’s own Alexa smart home devices, as well as top brand tech and electricals.

Amazon’s Black Friday bonanza usually kicks off around a week in advance, and the best-sellers last year included the Kindle, Fire and Echo devices - all with discounts of around 20% to 40% throughout the week. As well as awesome discount on their own devices, Amazon also slashed the price of the Apple MacBook Air (reduced by £250), the Sony Bravia 55" LED 4K television (reduced by £320) and the Sennheiser PXC 550 headphones (reduced by £105).

Visit price comparison site CamelCamelCamel before purchasing to find out Amazon’s price for your purchase throughout the year. Find out if it’s a great deal in a matter of seconds and avoid being trumped by dud deals.

This online electricals giant is no stranger to a cracking Black Friday event. This year they’re promising mammoth deals on thousands of top brand electronics, appliances and gadgets. Plus, as ao.com is an online-only retailer, you can guarantee you truly are getting the best discounts every time - whether that’s on dishwashers, televisions or fridge freezers.

Don’t be dazzled by the sheer number of mega deals, have a read of their fantastic Black Friday savings tips guide to find out how to maximise your savings on the big day. Tips include instructions on how to make a wishlist ahead of time and further details on their price match guarantee.

There’s plenty of great reasons to head over to Currys PC World this Black Friday. Their Black Tag event is expected to be bigger and better than ever, with mammoth discounts promised across top brand laptops, kitchen gadgets, televisions, tablets and more. This year’s hottest deals are likely to include the latest consoles from Xbox and PS4, 4K ultra HD televisions and innovative vacuum cleaners.

Top early deals last year included up to £200 off best-selling Acer i5 laptops, 60% off the HP Wireless Inkjet Printer, which was reduced to £34, and the lowest price ever for the Samsung Sound+ Soundbar - slashed to just £329 from £699. While the biggest deals were saved for the Friday, the early deals certainly knocked our socks off - so keep your eyes peeled for a similar trend this year.

Last year, the electronics megastore confirmed 14 orders a second during their peak shopping period at around 9.15am. Set your alarms and get online early to make the most of the best deals and quickest shopping experience. Bookmark their Black Friday page ahead of the day so you can get right to it as soon as deals go live. 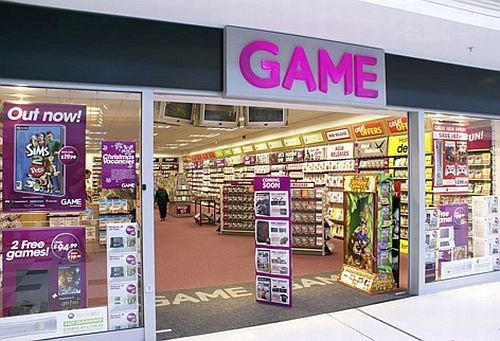 If you’re a fiend for the latest releases and consoles, you won’t want to miss GAME’s Black Friday offering this year. Last year they put a sharp end to all confusion, promising gaming geeks the best deals from the get go. From fantastic value console bundles to dramatic price cuts on best-selling games, get set for awesome deals across Nintendo Switch, PS4 and Xbox One.

Last year’s deals included Xbox One S 1TB and Fortnite bundle for just £179.99, FIFA 19 for £34.99, and the 1TB PS4 Pro with Red Dead Redemption 2 bundle for £329.99. Plus, the Switch was reduced to £259.99 with lots more discounted game bundles too. While GAME stores up and down the country stayed open until midnight last year, we reckon the best deals will be kept for online shoppers this year.

Register for the GAME newsletter before the big day to find out everything you need to know about their Black Friday deals. Whether you’re team PlayStation or Xbox, one thing that’s certain is you seriously won’t want to miss out on these epic discounts. 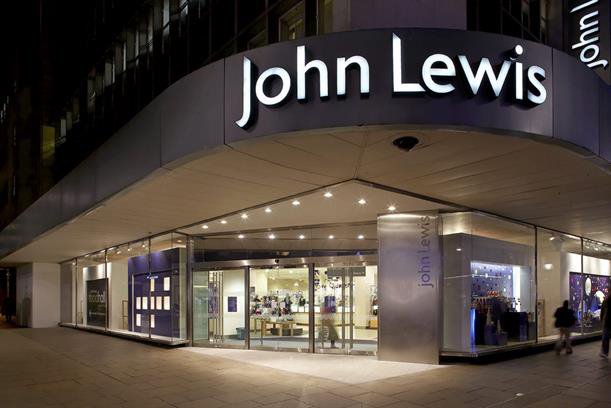 The iconic high street department store seriously didn’t hold back on last years event. With staggering discounts across electricals, furniture, fashion, and beauty, it comes as no surprise that 2018 was a record-breaking year for them in terms of sales.

Last year’s top sellers included Apple AirPods and the Amazon Echo Dot, so we’re expecting even more hot deals on top brand tech this year. Other customer favourites included the luxury Creed Aventus perfume and beauty advent calendar, which was reduced from £165 to £115.50.

We all know the ‘Never Knowingly Undersold’ tagline, and rest assured this will be running as normal during the Black Friday period. Shop in confidence that you’ll always be getting the lowest price around - they’ll match the price with no questions asked. With plenty of tempting offers sitewide, you’ll also enjoy the added bonus of two year minimum guarantee on all electricals too.

When you think Black Friday, you think Amazon. This online giant always dominates the Black Friday sales with the best deals on everything from gifts to beauty must-haves, Amazon-brand electronics and the latest tech. Here are a few of our predictions on what will most likely be Amazon’s bestsellers and top deals for Black Friday 2019.

10% off Baumatic Appliances at ao.com

20% off Selected Audio Products at ao.com

Up to £250 Cashback when you buy Samsung Soundbar or TV at ao.com

Get Code, Go to Site
See All Deals